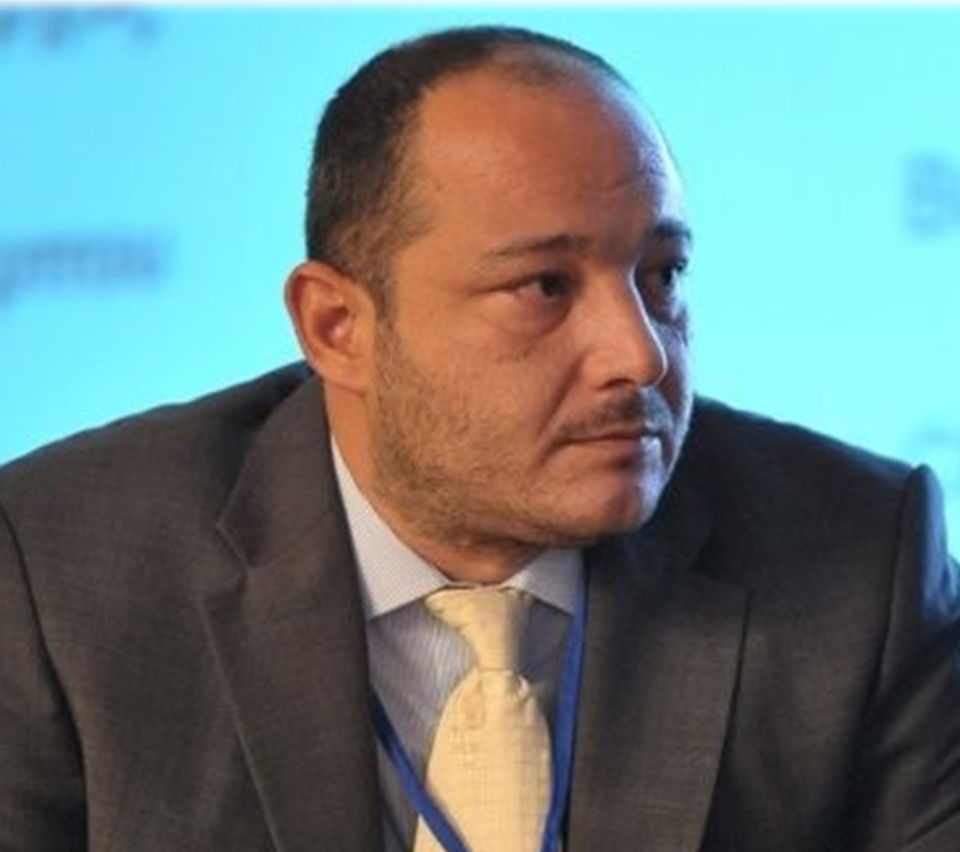 Dimitris Kolokotronis was born in Athens in 1975. He received the Electronic & Communications Engineering B.Eng.(Hons) Degree from the University of Sunderland (UK) and the Microelectronic & Telecommunications M.Sc.(Eng.) Degree from the University of Liverpool (UK) in 1998 & 1999 respectively. His Master’s research/thesis has the title “TEM Horn Antenna’s for Impulse Radars”.

From 2000 up to 2005, he was employed by Vodafone as a senior radio systems engineer in the radio technology department. During his cooperation with Vodafone he worked for the Vodafone Global Technology organization, where he has been Vodafone Group’s technology expert for the Antenna, the Radio Base Station and the Special Radio Coverage Working Groups.

After leaving Vodafone in 2005, and up to 2008 he worked for Powerwave Technologies Inc. (NASDAQ listed: PWAV) as a regional technology manager in the R&D division. Among his responsibilities with Powerwave, was the Radio Access Network (RAN) standardization activities on the European Telecommunications Standards Institute (ETSI), the 3rd Generation Partnership Project (3GPP), the Antenna Interface Standards Group (AISG) and the WIMAX Forum.

He is the founder, major shareholder and CEO of FASMETRICS S.A., a leading company on Radio Access Network (RAN) optimization products and services. Under his lead, FASMETRICS S.A. proved to be a significant technology innovator with most notable the distinctions gained on ΣΕΒ-Eurobank “Καινοτομείς!” (2013), the EU Horizon 2020 “Seal of Excellence” (2016) and the InfoCom World Conference (2016) for its proprietary technology – Self Organizing Network Antenna Robotics (SONAR).

Under his management FASMETRICS S.A. achieved to build a solid customer base of Tier 1 & 2 mobile network operators and Global OEM's (such as T-Mobile, Vodafone, MTN, Ericsson, Nokia, Huawei, Siemens, Alcatel and others), while succeeded in showing impressive financial growth by listing in the Deloitte’s Technology Fast 500 Europe Middle-East & Africa, with ranking at 33rd/500 and 18th/500 position on 2011 & 2012 respectively.

Dimitris Kolokotronis has been recognized in 2014 within the 40 entrepreneurs under 40 years old (40 Under 40) who innovate in Greece from FORTUNE Magazine, while he has been distinguished as the Young Entrepreneur of the year in Greece in 2010 from Leshi Epihirimatikotitas & Sir Stelios Haji-ioannou at "Kouros Awards" and at 2011 from the 13th InfoCom World Conference.

He has participated in several congresses as an invited speaker both in Greece & abroad. His published work has achieved over 50 citations on scientific papers worldwide, while he is the sole inventor on several granted patents and patent applications in the field of mobile communications infrastructure and technology. 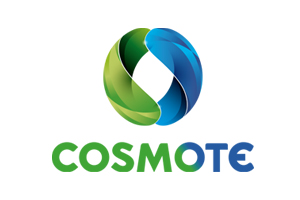 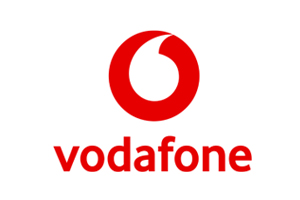